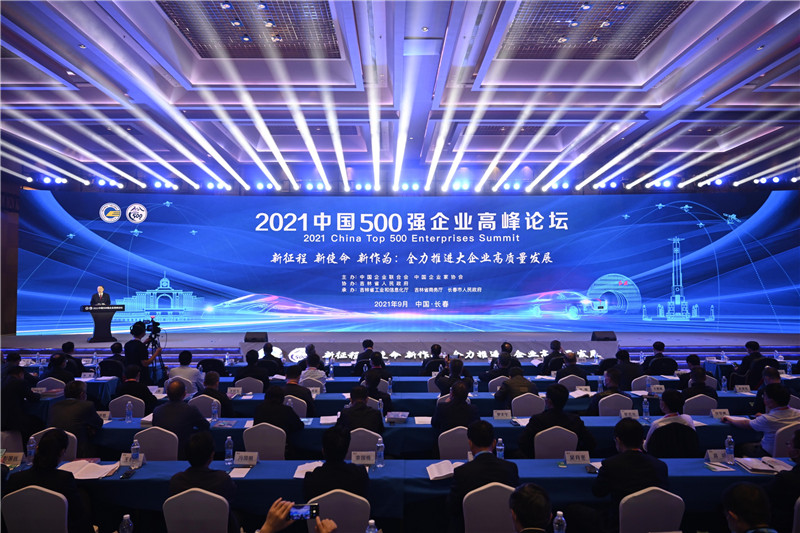 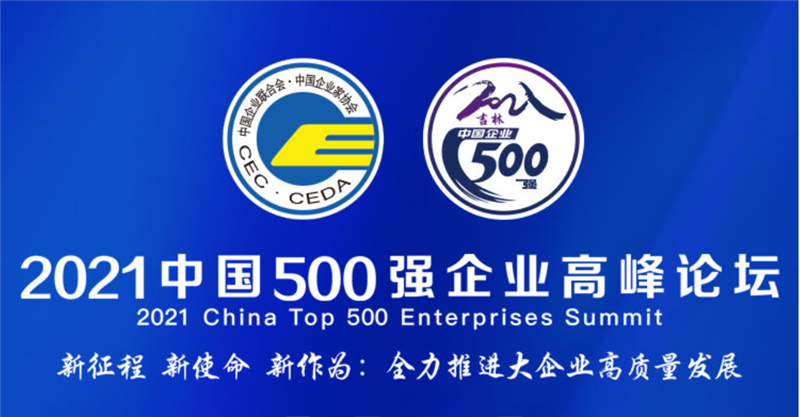 This forum was hosted by China Enterprise Confederation, co-organized by the Jilin Provincial People’s Government, and undertaken by the Department of Industry and Information Technology of Jilin Province, Department of Commerce of Jilin Province, and Changchun Municipal People’s Government. It was themed “New journey ahead with new missions and achievements for the high-quality development of large enterprises". This is the 20th consecutive session of such summit since 2002. This event was joined by more than 600 people including executives from China Top 500 Enterprises, senior executives in China of Global Fortune 500 companies, famous experts and scholars, mainstream media, and related representatives.